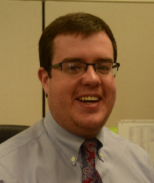 Does this have to be America?

It has happened again. News is breaking this morning that there is, yet again, another active shooter at a high school in Santa Fe, Texas. It is too early to know fully the extent of the casualties from this tragic event. However, even one casualty is too many.

But, does this have to be America?